The Aerospace Corporation developed the Spacelift Telemetry and Reporting System (STARS) to monitor and analyze real-time telemetry data during all phases of vehicle launch, from liftoff to mission end, for Air Force space operations. Among the many challenges presented for this ambitious project was to provide a graphical interface solution for the critical real-time data to be relayed from numerous sources. The solution needed not only to react to and reflect real-time data, but also provide an all around time effective solution in both the building of interfaces and implementation with the STARS application.

The Sammi Application Development Kit (ADK) Format Editor enabled users in the STARS program to build over 130 custom displays for the prototype of the system in less than a month. Displays are built without performing any programming and without compiling any graphics code, making use of the Format Editor simple for any user who has no programming knowledge. As a result, end users developed most of the 130 plus displays without help from programmers.

Sammi provides a Runtime environment has networking built-in. This means that no networking code needed to be written for the STARS application in order to display Sammi graphical displays across a network of distributed operating systems. In fact, Aerospace Corp. reported that it took less than 2,000 source lines of code (SLOC) to integrate Sammi into the core application.

The Sammi Applications Programming Interface (API) is asynchronous, which means that either the Sammi Runtime or an application supplying data can initiate communication with the other, and the sender does not have to wait for a response from the receiver. The sender assumes the receiver will act on the request, so no pause to wait for a response or indication that the message was received is necessary. The asynchronous relationship permits the application to request data updates whenever a change is required rather than at pre-defined intervals. The STARS program utilizes this unique architecture in processing data from multiple outside applications. 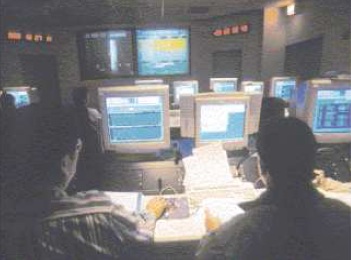 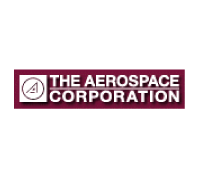