As a collaborator on the International Space Station, the Canadian Space Agency designed the Mobile Servicing System (MSS) component – most commonly known as the station’s robotic arm. This powerful device was used in the assembly of the station itself, and is now operated by astronauts and cosmonauts to move payloads, relocate astronauts performing spacewalks, capture free-flying objects, and help maintain the station.

Because of its complexity, the robotic arm requires intensive training before astronauts ever leave the ground – even mission control personnel must be fully trained. The CSA operates a ground training simulator to ensure all crew members’ training is fully up to date. For safety reasons, the simulator must be able to provide an exact replica of what it is like to operate the arm in space – reaction times, graphical feedback, and other details must correspond precisely.

When the CSA was designing and preparing to deploy the MSS robotic arm, they chose Sammi to develop its GUIs onboard the space station. It was only natural to choose Sammi for the ground training simulator as well – using the same software provided the easiest way to replicate the user experience in space. And CSA programmers had already come to appreciate Sammi’s reliability, well-documented code, ease of programming and wide variety of widgets. Developers used Sammi to create more than 50 user interfaces for a variety of simulator programs that are still in use today.

In 2006, the CSA decided to transition the MSS ground training simulator from Unix to Linux. This move was designed to bring the department onto PCs – a much easier and cheaper option than the expensive SGI machines they had been using. CSA developers weighed the advantages of continuing with Sammi or choosing a new graphics program.

The CSA chose to update to the Linux-based version of Sammi – a choice that allowed them to save thousands of dollars and manhours, because all of the existing GUIs could easily be ported into the new version of Sammi. If they had moved to another software product, they would have had to recreate every user interface from scratch. But the transition to Sammi’s Linux product was pain-free. Because of Sammi, a project that could have taken months was completed in days. 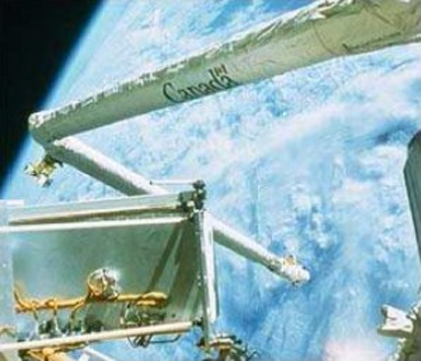 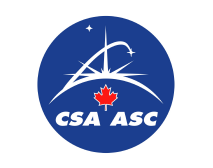