Vancouver is a city and metropolitan area that is growing extremely fast. To service the needs of a suburban population soon to exceed 3 million, the Canada Line is a vital link. This driverless rapid transit system will run north-south, connecting downtown Vancouver with Richmond, the Vancouver International Airport and Sea Island.

The Canada Line is a truly ground-breaking, unmanned light rail system and is the first public-private partnership (PPP) project to be completed in North America. Commissioned in August 2009 – 3 months ahead of schedule, the system will be a key part of passenger movement for the 2010 Winter Olympics. It will carry 100,000 passengers per day at launch and 142,000 passengers by 2021.

The line covers 19km, both underground and above ground, and the project includes a bored tunnel, a cut-and-cover tunnel, and two-directional track running either side-by-side or stacked on separate decks. There are a total of 16 stations along the route: nine in Vancouver, four in Richmond and three on Sea Island, though there are plans for expansion in the future.

To build such a well-integrated command system, Vancouver turned to Invensys Rail Systems and its graphics partners at Kinesix, a move that proved to be especially effective since the two companies had already collaborated on several other mass-transit projects. Most recently in North-East Asia for the Beijing Metro Line 5 Subway System. An 11 line expansion in preparation for the 2008 Olympic Games.

Working together, Invensys Rail & Kinesix developed a unique and powerful command-and-control system for The Canada Line known as the SystematICS- Integrated Control Center Solution. The SystematICS allows personnel in operational center to view multiple systems simultaneously and easily – which means they are able to understand exactly what is happening across the entire light rail line at all times.

A key element of this capability is this system’s graphical-user interface, which is based on Kinesix’s well-established Sammi product. Thanks to Sammi, the system allows workers in the transit-control center to access hundreds of dynamic displays including full color charts, graphs, meters, buttons, scales, menus and maps. This extremely large set of displays is part and parcel to the SystematICS’s capabilities, mainly due to it allowing personnel to view key data for multiple systems and train stations in numerous configurations.

What’s more, Sammi uses a highly sophisticated runtime engine to ensure that Vancouver's workers are able to use these graphics across dozens of synchronized workstations in real-time. This runtime engine is considered to be extremely powerful – largely because of its ability to process large amounts of back-end data from the various transit control systems at once, feeding this data into any one of the hundreds of graphic displays supported by the SystematICS.

After this, another successful deployment, Invensys Rail plans to continue its marriage to the Kinesix product line by migrating to our latest and greatest tool, KX EDGE Studio. This step will allow Invensys Rail to increase development efficiency which will lead to longer term ROI. All while taking advantage of cutting edge dynamic graphics technology.

“Integrating numerous control functions into a single operational system requires a human-machine interface capable of displaying huge volumes of streaming data across dozens of workstations. Fortunately, Kinesix’s Sammi software has made it possible for Vancouver to do just that, offering capabilities that meet very demanding requirements.” -IPS Rail Systems 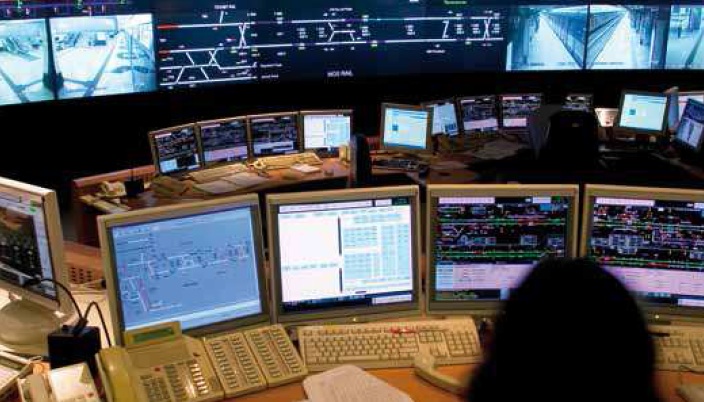 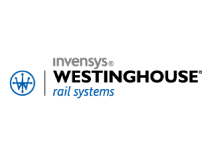